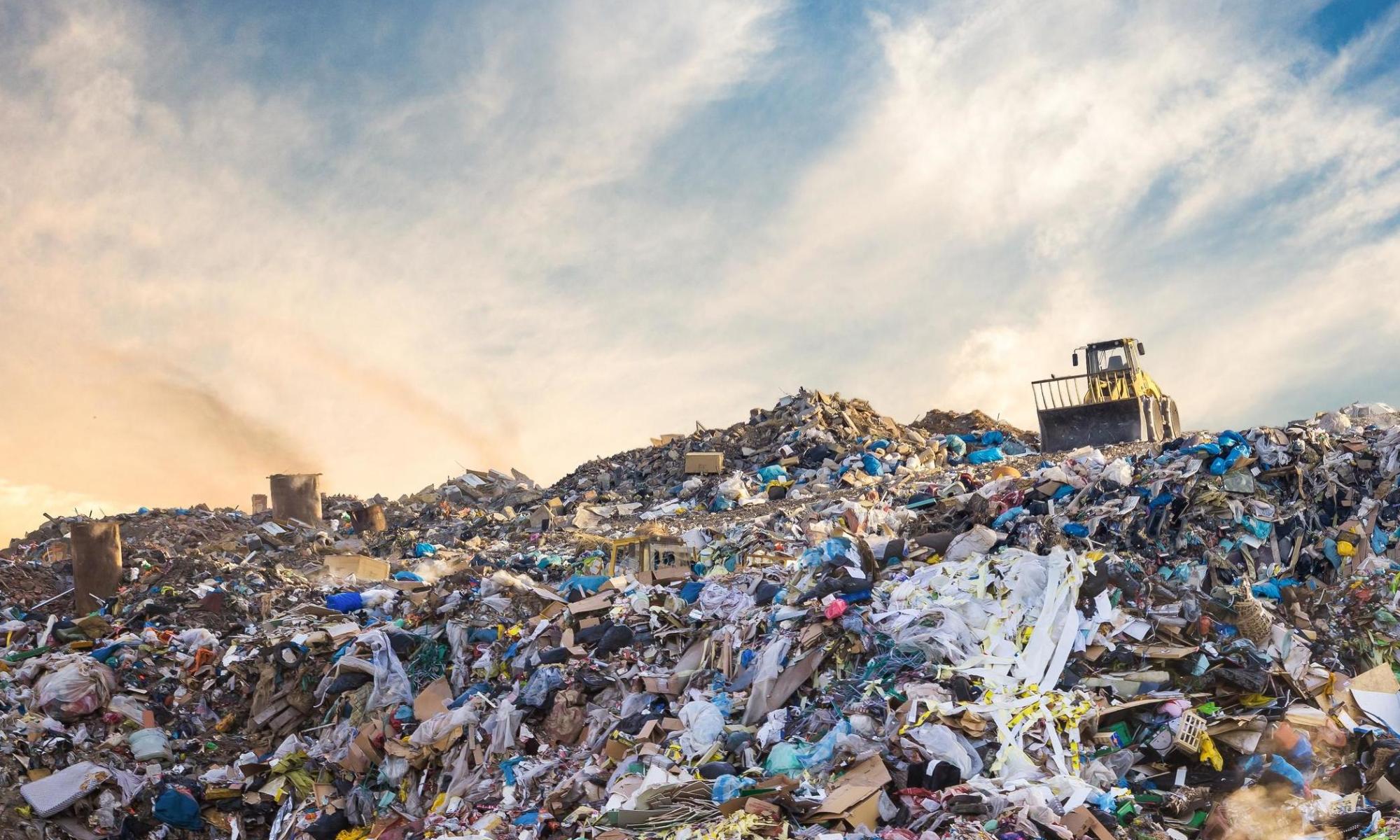 On February 19, 2019, the U.K.’s Parliamentary Environment Audit Committee (EAC) released a report stating that “less than 1% of clothing in the U.K. is recycled”. The report also linked fast fashion disposability to environmental concerns and alluded sourcing issues related to unethical labor. The EAC demands that Britain take a legal stance against the issue and promote transparency by implementing a penny tax for every garment manufacturers produce.

Mary Creagh, Chairwoman of the Environmental Audit Committee reported to Sky News, “Fashion shouldn’t cost the Earth,” with a great sense of urgency, “A million tonnes of textiles a year are being thrown away and we need to bend the curve of consumption. We are urging consumers to buy less, to repair and reuse more before they recycle as well.”

According to the EAC, the Recycling Program would reward companies making efforts to implement sustainability in their sourcing while penalizing companies that made none. Such would generate a revised economic model for fashion that directly addresses overconsumption.

Although many speculate the degree of impact MP’s potential penny tax will make, Britain’s Environmental Audit Committee is taking steps in the correct direction towards a greener world (or at least a conscious one). Such allows customers to think twice about what they buy and ultimately opens the conversation as to how fashion affects the earth.

To get involved in revolutionizing the fashion industry towards sustainability you can visit www.fashionrevolution.org to donate or participate in events. Fashion Revolution is a global movement facilitated by the United Kingdom and has contributed greatly to spreading awareness about the negative effects of the fashion industry and how to counteract with measures of equality.